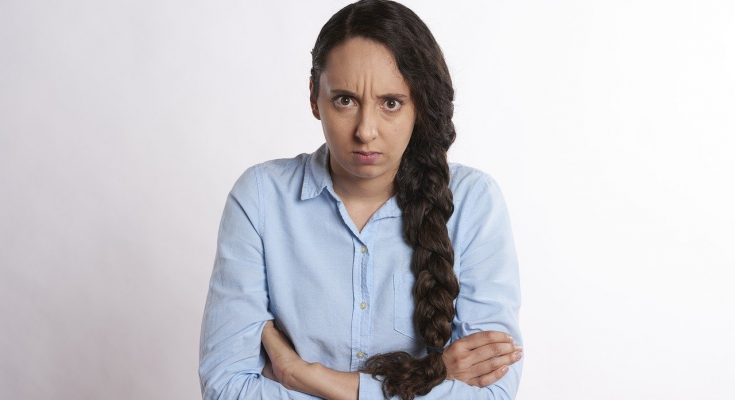 In this video, I discuss the concept of “tough love,” and if it will get your ex back after they broke up with you.

Be sure to watch the video all the way through in order to learn the most and give yourself the best chance of getting your ex back.

This is an especially important video to watch if you have been taught to be “hard to get,” to ignore your ex, to block your ex, or are wondering if you should be cold to your ex in order to get them to come back to you

Should You Be Cold To Your Ex?

After people watch my videos and learn about the No Contact Rule, they grasp some of it but sometimes misunderstand it as well.

When someone gets the No Contact Rule, he/she realizes that trying to talk their ex into coming back usually fails.

This is true with bribing by giving gifts, begging, pleading, and trying to ‘keep the lines of communication open.’

My coaching clients pay to learn from my twenty years in the relationship-coaching service and most usually apply what I suggest.

Some, however, have told me later – on another coaching call – that they understood my point on the No Contact Rule (or the Intelligent Contact Rule if you are married or have children with your ex) but that they decided ‘keeping the lines of communication open’ would be best.

It made things worse and now they are explaining to me why they didn’t listen to me in the first place and asking if I can help clean up the mess they made and salvage their hopes of getting their ex back.

No one has yet to give me a reason why ‘keeping the lines of communication open’ could help their chances of getting an ex back.

In fact, all it does is enable your ex to move on from you because you don’t allow him/her to feel the loss of you by actually (and fully) experiencing the breakup.

Then there are people who schedule another coaching call with me and tell me that they don’t understand why no contact is not working.

They explain to me that they have been so good at no contact that even when he/she reached out to them, they ignored their ex.

I could go on and on about why this is a very bad idea if you want your ex to come back to you.

In my videos I am careful to point out that if/when your ex reaches out that you should not ignore them.

Ignoring them would stifle the momentum that no contact has created.

Your ex is moving toward you and you don’t allow the two of you to get closer again if you ignore them.

PLUS, and this is the worst part of it, you teach your ex not to contact you.

You teach your ex that reaching out to you will get them no where so why would they reach out again?

Once, maybe twice and then it’s likely over and you are just stuck.

Your ex thinks it’s pointless to reach out because he/she won’t get a response from you.

If you think that playing “hard to get” is the way to go, hear me out:

In fact, it usually blows up in your face.

And your ex will as well.

He/she will think that you have ‘moved on‘ and that their efforts are pointless.

As I explain in the important video above (it really is), your ex will likely come back to you in steps.

It usually is not your ex reaching out saying, “I messed up and want you back. Could we please get back together?”

I know that’s what you want to happen.

But usually your ex comes back to you in steps.

Mostly because your ex doesn’t know for sure right away and doesn’t really trust themselves.

After all, just a few weeks or months ago, your ex thought he/she wanted to break up with you.

Your ex might have even thought that they were over you.

It could even be that your ex thought that they never loved you in the first place.

Now they think they want you back.

Your ex doesn’t want to hurt you or themselves again.

So they want to test their feelings a bit.

They want to interact with you.

Not just for their own feelings, but to see how you respond as well.

They might want to see if you will respond at all.

And there it is.

If you ignore them or are rude to them, the water will seem quite cold.

Your ex will likely back off.

The same is likely true if you go overboard and seem too excited about your ex contacting you as well.

What you want to do when your ex reaches out is let them see that you aren’t being a dramatic, negative person because of this.

That you are strong and that you aren’t trying to get at them because you have a great life.

Your ex gets to confirm his/her feelings to some degree.

Your ex also sees that you will interact when he/she initiates contact.

Now your ex can move closer to you without you appearing to be trying or forcing it.

You are holding your ground and allowing your ex to move toward you.

That is quite a bit different from you chasing and pursuing.

It’s the perfect recipe for re-attracting your ex and getting back together with him/her.

Tough love is a bunch of nonsense.

Weak people are cold and cruel.

Strong people are happy and don’t feel the need.

Which do you think is more attractive?

I explain more in the video above and strongly encourage you to watch. 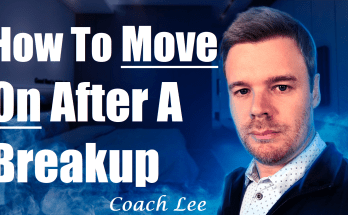 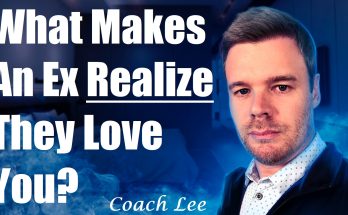 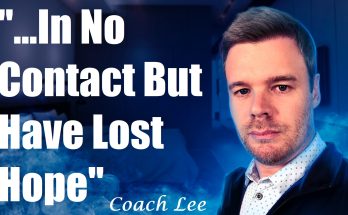