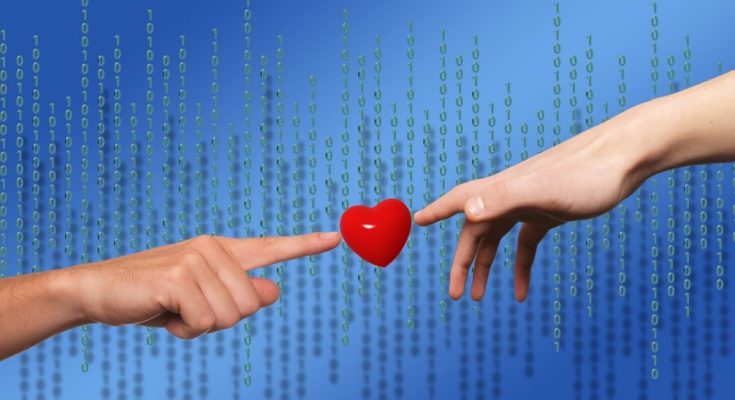 A rebound relationship is a romantic relationship following a breakup or divorce that is intended to continue the benefits of the relationship that was recently lost.

This new relationship however, is without natural development, shared growth, or time-proven commitment. It is characterized by artificial and unearned traits that are typical of an established relationship.

I talk more about rebound relationships at https://myexbackcoach.com/phases-of-rebound-relationship/

What are some reasons why someone might find themselves in a rebound relationship?

For each reason, please explain the thought processed or emotions involved.

Someone who pursues a rebound relationship does so to shield themselves from the consequences of losing the previous relationship.

These consequences could be socially, so that they won’t appear to others as cast aside or unworthy.

The consequences could also be emotional, because the person who lost a relationship by being dumped or leaving, fears or already feels the loss of emotional intimacy that they had been experiencing regularly with the other.

The consequences could be physical as this person is now without their regular sex partner.

Usually someone who gets into a rebound relationship experiences at least two of those three consequences.

Phases of a Rebound Relationship

In the video below, I talk about the stages/phases that an ex often goes through after breaking up with someone and then quickly getting into a rebound type of relationship.

The article continues below the video.

Is it okay to rebound? Or does it do more harm than good?

What are some things to keep in mind when having this type of quick relationship?

It is most often a negative because it teaches people to see relationships as disposable.

In this, it perpetuates the catalog mentality that so many have today of being able to hop on an app to find another person if the one we are with starts to seem too human or the relationship begins to require work.

Rather than value the relationship and being willing to put work into it to sustain and make it stronger going forward, the catalog culture we live in tends to train us to fire up an app to see what else is out there.

Jumping into a rebound too early does the same thing because it trains us to skip what is natural after a breakup, which is to grieve, reflect, and recover emotionally.

Instead, moving quickly into a rebound stifles such natural progression and further degrades the value of relationships while also potentially contributing to us becoming emotionally shallow.

That’s not to say that we should wallow in sadness following a breakup, but that we should give ourselves time to grieve and emotionally “sweat” this person out of the pours of our self at least to some degree before participating in another relationship.

If someone is wanting to jump into a relationship quickly after getting out of another, consider that you want your next relationship to have its own reality, feel, and dynamics.

If it’s a rebound, it’s likely to be a clone of the other in some ways, or, for better or worse, the complete opposite. Neither case is natural but consciously or subconsciously forced in order to seek who you lost in this new person or to prove to yourself (and others) that you are not seeking them.

If you think you want a rebound relationship, do your best to be honest with yourself about your desires, intentions, and expectations with this new person and your relationship with them.

Just coming off of a relationship, that is often exceptionally difficult until you have given yourself time to emotionally heal and be truly ready again to love.