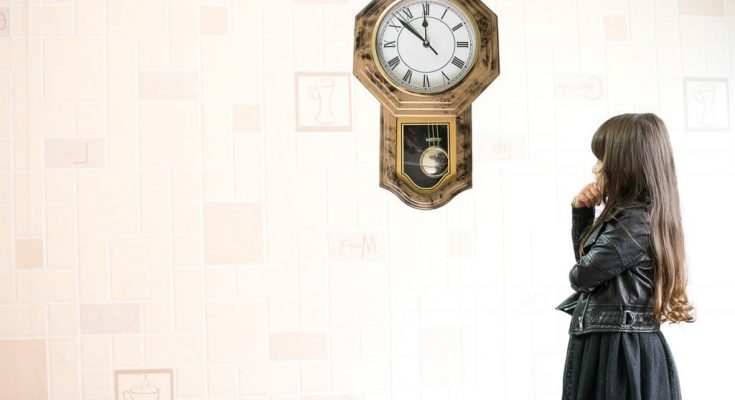 “Should I play hard to get to get my ex back?”

To be honest, women ask it more than men and that’s likely because, in general of course, women are more comfortable with playing hard to get with men because they’ve been taught and told that it’s effective since a young age.

The idea is that if you show too much interest, the other person will think you are too easily won back and, therefore, that you are not of very high value.

To some degree, that is true.

In the two decades I’ve been in the relationship-recovery service, I’ve observed that concept demonstrate itself to be true.

Does that mean you should play hard to get?

That would be stroking with too broad of a brush so to say.

There is a difference between playing hard to get with an ex and demonstrating high value.

The two are not the same in terms of their effectiveness.

You will demonstrate high value by playing hard to get, but that doesn’t mean that you will get your ex to want you back.

In fact, playing hard to get can make it difficult for you to get your ex back.

It might sound clever or, because it’s been spoken into our society for so long, we might think of it as a universal law, but it’s simply not.

Will Playing Hard To Get Get My Ex Back?

Sometimes people mix up the No Contact Rule and “playing hard to get” or they assume that both mean the same thing or require the same course of action.

When I’m on the phone with a client or on a panel discussion at a conference and I refer to the No Contact Rule, people will often respond by saying, “Playing hard to get huh?”

The person who says that usually has a big smile on his/her face as though saying, “I can play that game.”

So they are often surprised when I shake my head and say, “Not really. Not at all in fact.”

So what’s the deal Coach Lee?

They both sound like playing hard to get with an ex to me!

I get that, so I’ll explain.

The No Contact Rule is a mature response to someone breaking up with you.

It’s simply giving them what they think they want and it’s what’s best for you if you have been dumped.

It’s best for you because it helps you save dignity (begging, pleading, or hanging around when someone has stated they don’t want to be in a relationship with you is overstaying your welcome).

It looks bad and it’s not attractive.

Plus, it prevents you from moving on with your life if your ex doesn’t come back (don’t worry, no contact works surprisingly and exceptionally well to re-attract your ex but nothing is one-hundred percent).

But what if your ex reaches out during no contact?

Should you play “hard to get” and ignore your ex when he/she texts you?

Once again, women generally seem to be more comfortable with this in part because they have often been told since they were young that ignoring men or playing hard to get will attract them.

Men, in general, seem to be becoming more comfortable with the idea than in the past (of course some have always been of course).

Sometimes I ask clients to tell me what they expect their ex to do if he/she is ignored.

I’m often surprised how little thought has been given to that important next step after ignoring them.

For those who have thought it out, a common response is that, if they play hard to get, their ex will “keep trying,” or “try harder.”

That’s their theory and, for many, it takes a lot of discipline to stick with it and to ignore their ex when they reach out because they want their ex back.

But when would they stop ignoring them? And what would they do to show that they are no longer doing so?

‘Get Mean and Play Hardball’ With Your Ex

That’s right, I hear people use that language in referring to how to handle the breakup.

Getting mean and playing hardball is an encouraging mantra for people trying to get their ex back.

But let me separate the clichés and theory from reality for you.

It’s rare, but I often have clients who don’t listen to me.

Despite me having thousands of observations of breakups and two decades in the relationship-recovery service, sometimes people listen to their favorite aunt or even a movie they have watched.

They play hard to get.

Then they call me back a couple of months later, more desperate this time because after ignoring their ex and playing hard to get, they haven’t heard anything else from their ex.

It also fails to see that if your ex reaches out to you after breaking up with you, it took some effort.

You see, I also speak to people who do the dumping but want their ex back.

So I have a unique look into the mind of your ex while you are in no contact.

When I suggest that they reach out to their ex and tell them that they are sorry and want them back, they often respond with fear.

Often they worry that their ex is mad at them and won’t take them back.

They worry that any reaching out will be met with anger, insulting, or a “h*ll no!”

What often happens is that they miss their ex so badly that they overcome their fear and reach out.

So when they are ignored because someone is trying to play hard to get, it’s extremely difficult for most of them to push through to reach out again.

They often assume that they will simply be ignored again and that their ex just doesn’t want them back at all – or that maybe there is someone else and that it’s serious.

So they figure they have blown it and simply give up altogether.

When Your Ex Reaches Out

I link to an article above about what to do when your ex reaches out.

I’m certainly not suggesting that you freak out and tell them how miserable you have been without them or that you become emotional and prematurely celebrate getting back together.

I do believe in showing some restraint and keeping your anxiousness close to the vest, but that doesn’t mean that you ignore your ex, pretend that you aren’t interested, or be cold toward them.

I discuss this and go over specific strategy in my Emergency Breakup Kit. But I can tell you that playing hard to get and ignoring your ex when he/she is reaching out to you is a sure fire recipe to losing your ex.

I wish you the best,