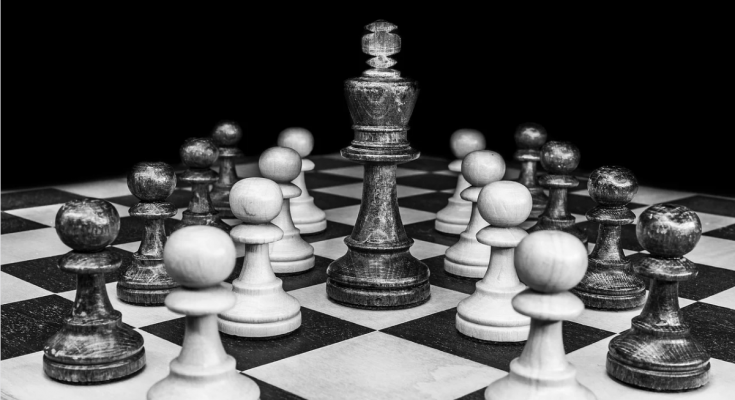 My boyfriend broke up with me and I am in “no contact,” as you recommend, but I’m concerned that he will think I’m playing games with him if I don’t contact him. Will he think that and will that be a turn off?

I’m sorry that your boyfriend broke up with you.

I know the pain you are feeling and I coach people who do as well.

Your question is often something people in your situation wrestle with when they are trying to put together a plan to try to get their ex back.

They see my videos and articles about the no contact rule and it sounds like it is the opposite of what they should do.

With that in mind, I suggest watching the following video of mine all the way through before proceeding through the remainder of this article.

First, remember that he broke up with you. He is the one who severed the relationship.

General speaking, by you not contacting him, you are simply giving him what he asked for.

He’s the one who left, after all.

He made the decision.

It should also be considered that, as of now, he is not contacting you either.

So the question could be asked, “is he playing games with you?”

The answer would be, “No, because he is the one who wanted to break up.”

So the natural response from there is that when people break up, they typically don’t interact.

They break off their relationship and don’t interact further.

That is the consequence of a breakup.

By using the no contact rule, you are giving him space and the breakup that he thinks he wants.

Because you miss him and feel that it would feel good to interact with him, your brain will try to justify contacting him.

That urge will probably happen more than a few times.

The idea of interacting with your ex will seem forbidden since Coach Lee said you shouldn’t.

Because of that, it will seem like an untouchable dream-like experience that you imagine and become preoccupied with.

You fantasize that if you could just talk with him to see if he is “okay” (I have yet for anyone to explain to me what that really means) or to show him that you are there or still care that, surely, that would be alright and maybe, just maybe, be helpful.

But remember and commit yourself to the power of continued, uninterrupted silence.

He absolutely must feel *enough* loss. And that will take time.

If you want a piece, you’ve got to wait it out.

It’s difficult, but it is supposed to be.

We need him to feel that difficulty as well.

People in your shoes often give up too soon and take to the “animal in a cage” mentality.

That if you tap the cage, he will do something – anything.

But doing “something” is an illusion.

It doesn’t help you get him back.

It feels like progress is being made, but it really isn’t.

What makes you think that interacting with your ex will get them back in the first place?

He already knows you didn’t want the breakup because you weren’t the one who initiated it.

Besides, what you actually need here is for him to experience days and nights without you.

We need for him to miss you and wonder about you.

You “touching base” with him or “checking on him” only makes it easier on him by relieving any curiosity that has built up.

Most people can’t and that’s why they don’t get their ex back.

The people who stay tough with it, day after day, are the ones who excitedly tell me about hearing from their ex and getting a face to face.

With it you can gain from my two decades in the relationship-recovery service.